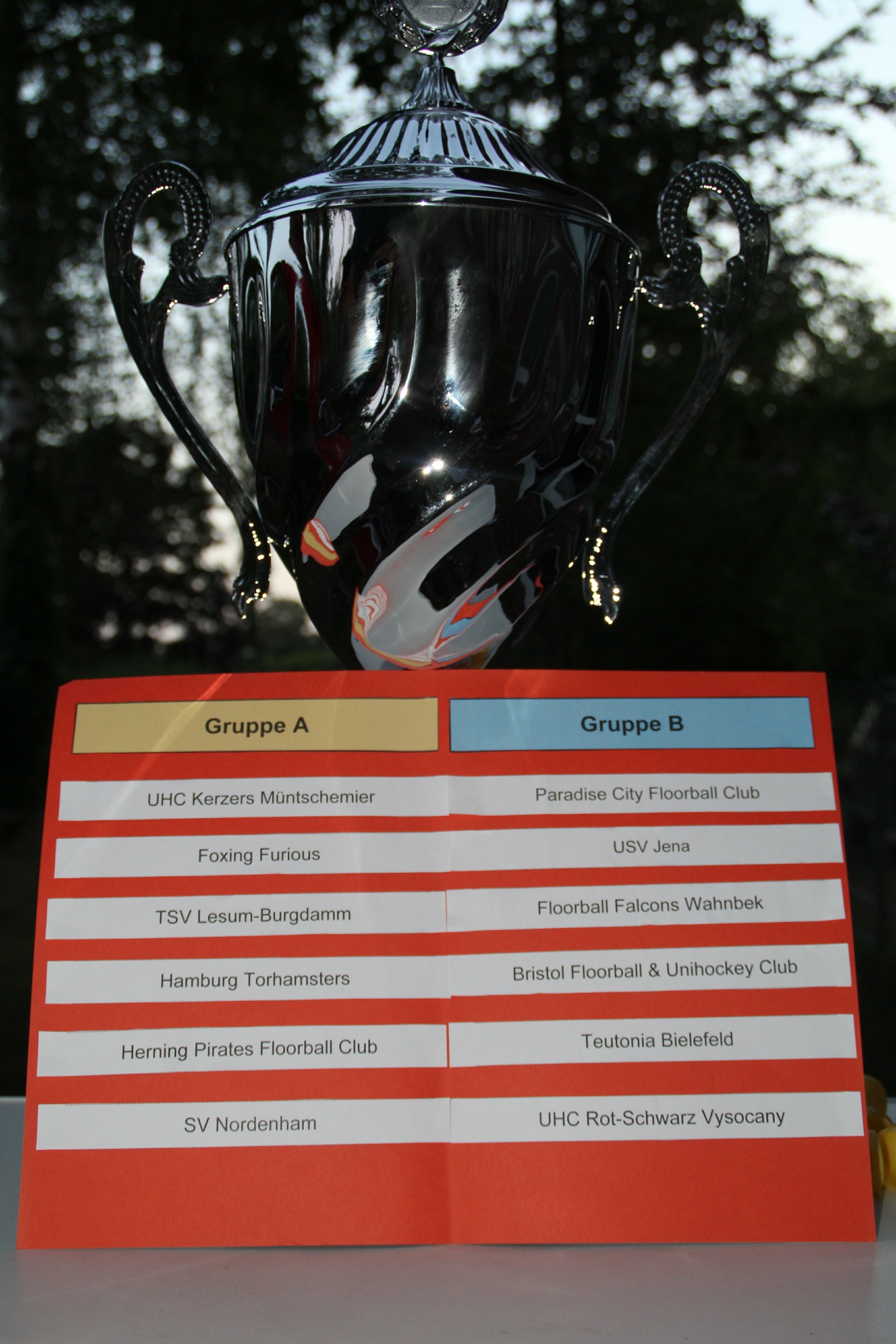 The draw of the groups for Floorball Festival Bremen 2018 took place on last Friday.
We were lucky to combine this event again with a small BBQ.

Again our huge Wanderpokal (the Cup) was used to shuffle the teamnames. Each teamname was placed in a yellow egg. Without knowing which name was in which egg it was again up to our headcoach and member of the FFB organisation team Thorsten to select.
Please see below who was selected to be in Group A and who in Group B. Every team of each group has to play against each other before it goes into the finals.

The playing schedule will be published soon.

Some experienced FFB teams are surely wondering where the well-known „Schnappi“ was during the draw. Don´t be afraid – he will be back at FFB. 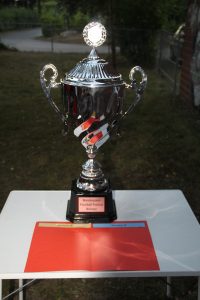 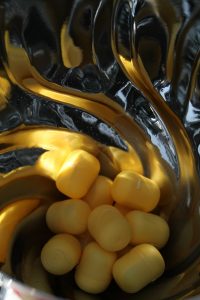 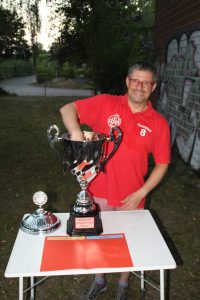 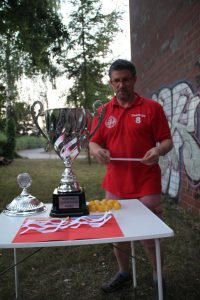 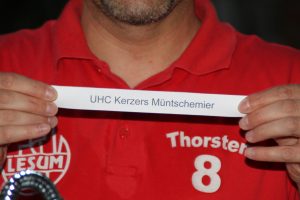 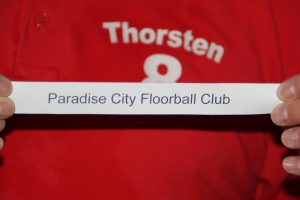